PICK YOUR OWN PUMPKINS

Riverside Farmers is a family farming business at Beluncle Farm, Hoo located between the River Thames and the River Medway in Kent. We specialise in growing pumpkins, squashes, globe artichokes as well as combinable arable crops.

PYO Pumpkins was established in 2010 by Mark and Verity Batchelor when we had a surplus of pumpkins and invited a few friends over to pick their own.  This went down very well, so the next year Mark took what he had learnt from growing for the supermarkets and made it better.  PYO Pumpkins was born.  Every October we open our farm to the public and hold our annual Pick Your Own Pumpkins event.  A fun event for all the family!  We grow an extensive range of pumpkins and squashes in many colours and sizes. Our aim is to deliver a healthy product, bursting with colour, taste and freshness.  The squash are sourced for their different flavours and fantastic colours which when combined with the pumpkins makes for a delicious and colourful Halloween. The pumpkin fields rotate around the farm from the valley to the top of the farm.  We try to provide a new photo opportunity each year which usually includes a skeleton or 2 and a huge pile of pumpkins.

Mark also likes to try to grow gigantic pumpkins.  His biggest so far was in 2018 and weighed in at 230kg, this attracted much media interest!!  He also grows various different kinds of Maize and Sunflowers to provide a natural boundary to the fields.  The maize is multicoloured and inedible but provides good cover for the abundance of wildlife on the farm, the  Sunflowers are just for fun but they also prove popular with the birds, bees and small mammals.

A donation is made to our chosen charities Crohn’s and Colitis UK & Crohn’s in Childhood Research Association. In 2018 we donated over £4000 through direct public donations & a donation by Riverside Farmers, a big thank you for all your support.

We often have requests from amateur photographers asking if they can take photos in the fields, the simple answer is yes of course you can.

If you are a professional photographer and are interested in inviting clients for a mini photograph session amongst our beautiful pumpkins, squash, maize and sunflowers then please have a look at our Photography policy and contact us if you are interested.

We welcome any wholesale or trade enquiries from customers in our local area Kent/London and currently supply a number of restaurants, greengrocers and large public venues.

We are also very happy to help with providing Pumpkins and Squash for Weddings, Corporate Events and Parties.   These pumpkins and squash are all hand-picked, they are a natural product and part of their charm is their imperfections!

or through the link on our ‘find us‘ page. 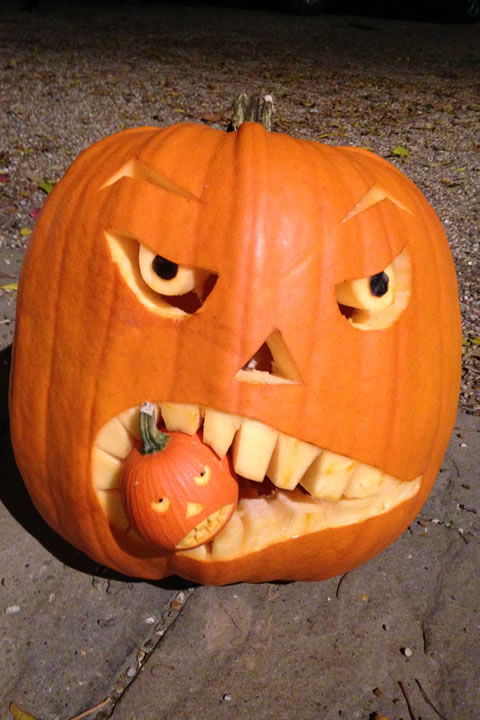 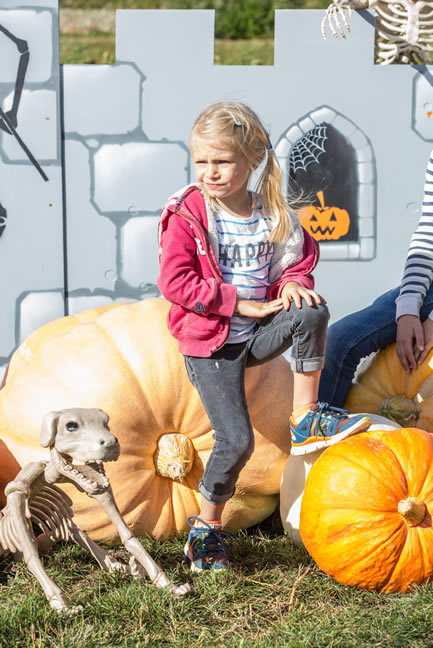